Comparing The Contract to Other Quarterback Contracts 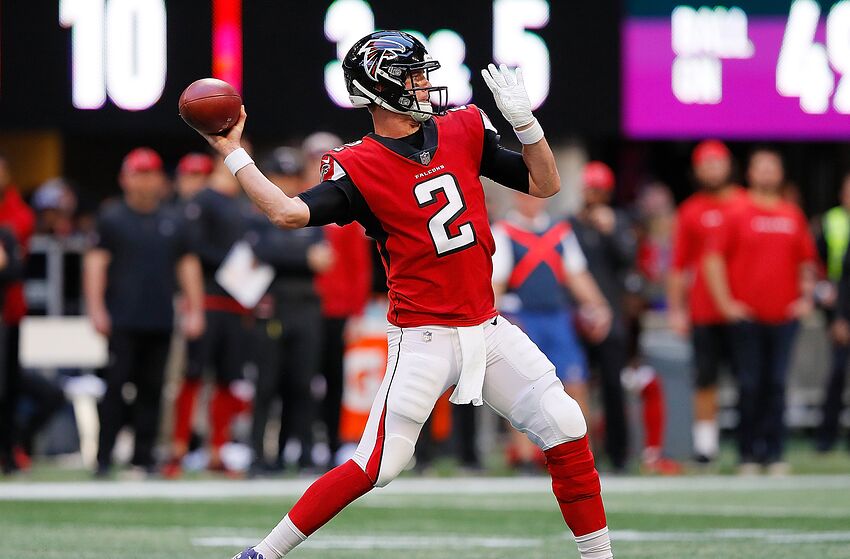 Dak’s supposed contract demands would be among or higher than some notable names in the NFL.

The highest contract in the NFL based on total value is Atlanta Falcons QB Matt Ryan at five years and $150,000,000. Matt Ryan is a four-time Pro Bowler and NFL MVP who has also appeared in a Super Bowl. Dak’s hypothetical contract would be $50 million dollars more than his contract.

The quarterback with the highest average annual salary(with bonuses included) is Seattle Seahawks quarterback Russell Wilson at $35,000,000. Wilson is a five-time Pro Bowler and a Super Bowl champion who could’ve possibly been a two-time champion if it weren’t for a ill-fated goal line play by the Seahawks that has been shown many times throughout the years. If we include bonuses, Dak’s proposed yearly salary would be at least $45,000,000. Ten million more than what Russell Wilson makes.

The quarterback with the highest guaranteed salary is Philadelphia Eagles QB Carson Wentz at $107,970,683. Wentz is a Super Bowl champion and could have been well on his way to NFL MVP in 2017 before he suffered knee issues which derailed his entire season. As stated before Dak’s contract would see him possibly make around $153 million guaranteed, almost $50 million more than Wentz’s total guarantees.

For even more perspective, let’s take a look at rising star quarterback and reigning MVP Kansas City Chiefs quarterback Patrick Mahomes. Mahomes is still on his rookie contract which would see him make $4,479,776. Dak’s proposed contract would be more than $40 million dollars per year more than a quarterback who threw for 50 touchdowns and absolutely dominated the league.