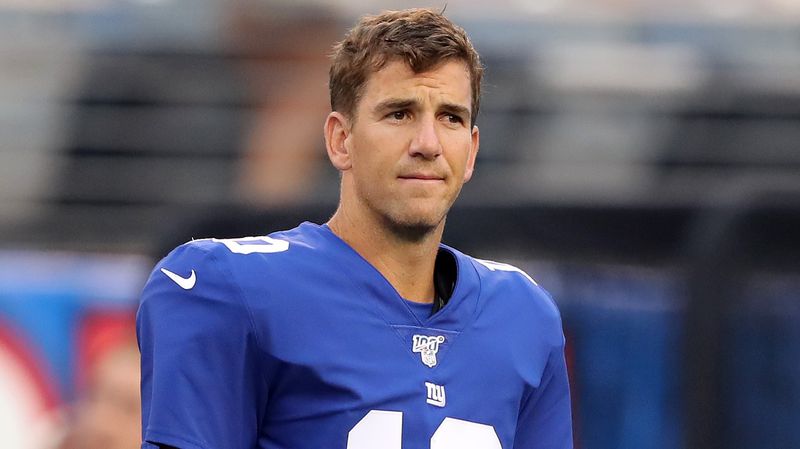 Now THIS was the move that sent Giants fans into a mental tailspin. All signs pointed to a Giants rebuilding process. Players like star defensive tackle Damon “Snacks” Harrison were traded and All-Pro free safety Landon Collins was not resigned. The fans were in for a long but necessary rebuild. The only thing is that the main piece that was needed to get the rebuild into action, the Giants ended up keeping on the roster in quarterback Eli Manning. Keeping Eli would have been fine if the Giants were content on making one last playoff run, but it was clear that the franchise needed to shed as much salary as possible and reset the team. With the contracts that they already shed, adding Eli to that list would have saved them even more money to use towards acquiring assets for the future. Cutting Eli after the season before June 1st would have saved the Giants $21 million dollars in cap space which could have potentially brought them to around $30 million dollars in total cap space. The Giants were not going to be a competitive team anytime soon, yet they made moves that was indicative of a half-rebuild process which is not what the Giants need. The Giants also made a huge reach to draft QB Daniel Jones out of Duke University which in itself is a risky move. If these moves don’t go well, it could prove disastrous for the franchise.

Any other off-season moves that left you wondering? Let us know in the comments below! Also follow Robert Ricks on Twitter @rrickswriting