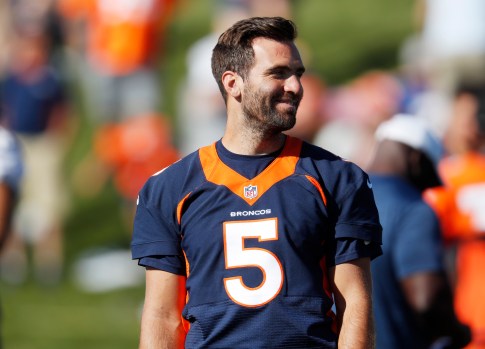 Joe Flacco is a Super Bowl winning quarterback and Super Bowl MVP, that’s something that no one can ever take away from him. He is regarded as one of the best postseason quarterbacks in history and has beaten top-tier quarterbacks such as Peyton Manning and Tom Brady. However, Joe Flacco is 34 years old and is a long way from his 2012 form and has built up mounting injuries, The move also doesn’t make financial sense as the Broncos are paying $18.5 million dollars to a quarterback that is essentially no more than a stop-gap option for the incumbent Drew Lock. The Broncos would’ve been better served to re-sign Case Keenum to a second, cheaper 1-year deal like he did with the Redskins. John Elway has once again missed the mark on being an executive and his job could possibly be in jeopardy.