5. The Pittsburgh Steelers Trading Antonio Brown For a 3rd and a 5th Round Pick 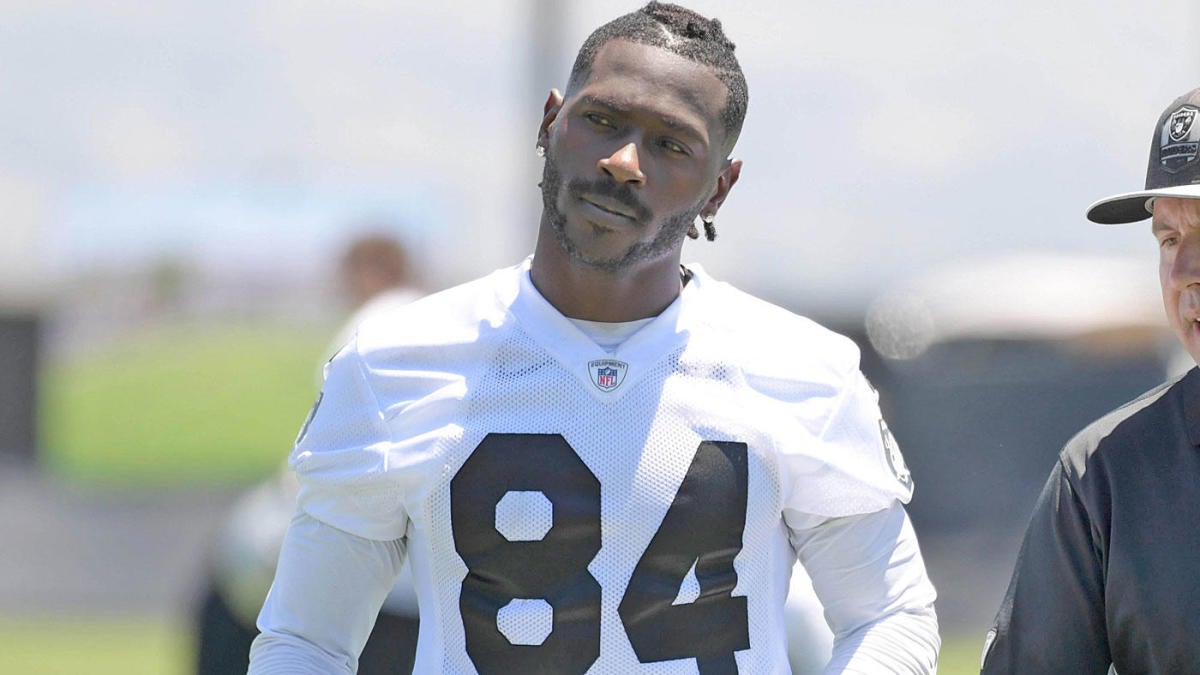 It was a much maligned 2018 season for AB who is arguably the best receiver in football today. The rust finally started to show in the Steel Curtain as Brown spent much of the season being highly critical and rambunctious on the sidelines as he began to become increasingly frustrated with his role in certain games and his chemistry with Ben Roethlisberger. Adding to the frustration was the fact that the Steelers missed the playoffs for the first time since 2013. Antonio Brown decided to demand a trade and the Steelers obliged, sending him to the Raiders and ending an incredible but slightly underwhelming Steelers career. The problem was that the Steelers may have been too keen to trade AB as they only netted a 3rd and a 5th round pick for a player of Antonio’s talents and the argument could have been made that the picks could have been a 1st and a 2nd and no worse than a 1st and 3rd.