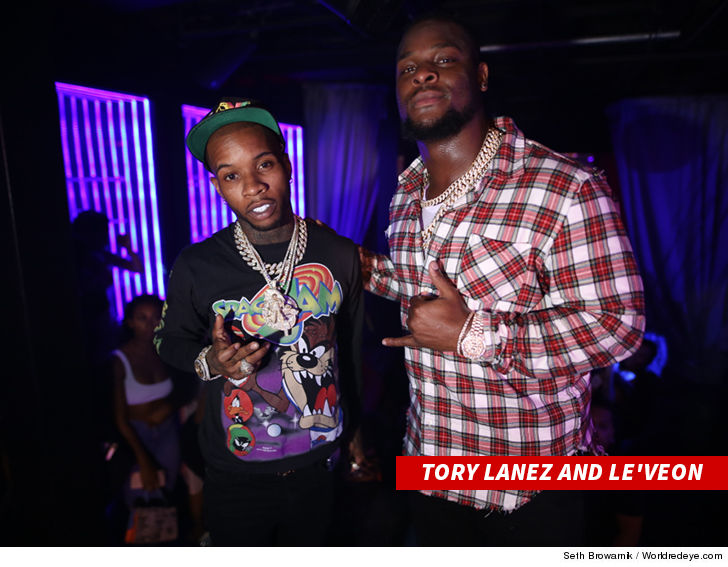 As 2018 rolls around, things have truly taken a complete turn. Bell was reportedly once again offered a long-term contract worth 5-years and $70 million dollars which once again would have made him the highest paid player at his position by a wide margin. Just like the last contract, Bell once again turned this particular contract down due to the fact that the guaranteed money was not what he wanted it to be. This would set the stage for a whirlwind stalemate that would involve many people.

The Steelers decided to offer Bell another franchise tag this time worth $14,544,000. However, Bell has decided to not sign the tag this time. He even decided to threaten retirement if he was tagged again. This has led to Bell holding out and not playing for a large portion of the season due to not having his desired contract. He has spent a significant portion of the year away from the team facility, being spotted in nightclubs and focused more on his rap career.

As of 11/14/2018 Le’Veon Bell has not showed up to the facility and has now voided his entire salary for 2018 and is ineligible to return to the team due to the deadline of signing his tag being passed. He must now continue his holdout in hopes that another team will give him the money that he seeks. He will become an unrestricted free agent if the Steelers don’t use another tag on him. Le’Veon has decided to place a hefty, expensive bet in the form of $855,000 in lost salary a week on himself and preserve his body for his possible next team.