The Week 2 NFL edition of Easy Money is in the books and let’s just say results were…mixed at best. It’s okay folks, sometimes setbacks happen. Setbacks such as the absolute incompetence of the Arizona Cardinals to cover a double-digit spread. Have no fear though readers, this is the week for you to strike it rich possibly. As The D.A.S sits at a underwhelming 1-3 with our picks, we project a huge rebound for this week. The state of a few teams have already set their standard of what to expect out of them this year, and we are loving the match-ups with those teams. So without further ado, here are our Week 3: Easy Money NFL Picks. Don’t worry you’ll thank us later. Thank us all the way to the bank. 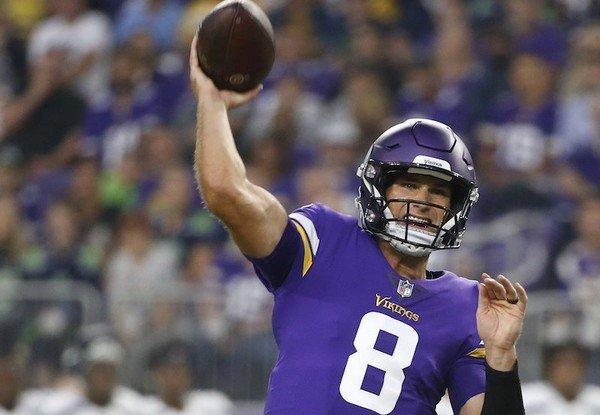 We tried to give the double-digit underdogs the benefit of the doubt last week. Unfortunately, that did not work too well. This is one of the highest point spreads we have ever seen in NFL and it accurately depicts the state of both teams. The Bills are a lowly bunch of misfits who have an unhealthy Nathan Peterman obsession, a rookie QB in Josh Allen from Wyoming and seem to be firmly committed to the first pick of the 2019 NFL Draft. Meanwhile, the Vikings have a top-5 defense and a sneaky offense that is quite adequate at scoring points. They good thing about having a very good defense playing against a bad team is that the offense does not need to score a ton of points to beat the spread. 17 points and a shutout should be more than manageable for the Purple Powerhouses. Take the Vikings to cover the spread big time. 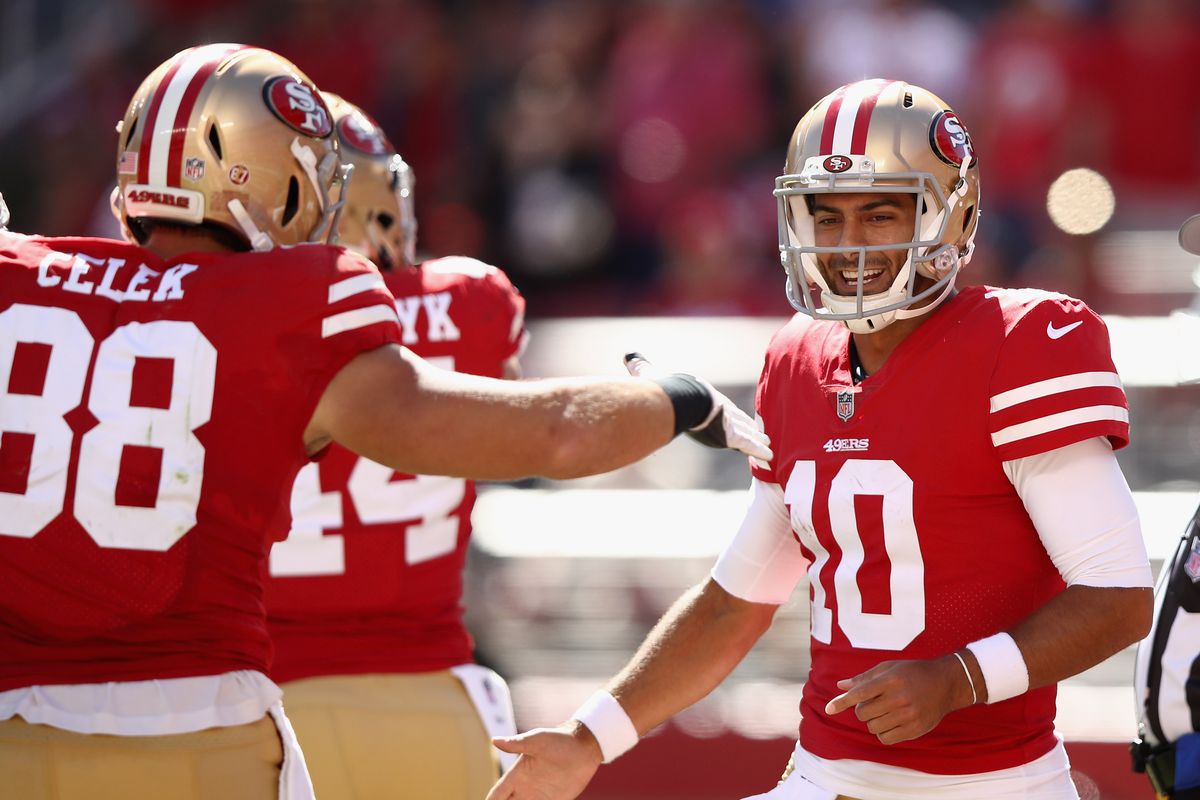 It looks like the NFL is a young man’s game. Patrick Mahomes, the second-year QB for the Chiefs, has been nothing short of phenomenal in the first two games of the season. We’re buying whatever Mr. Mahomes is selling throughout the entire season that’s for sure. However, Jimmy Garappolo is a nice young QB in his own right for the 49ers who signed a huge 5-year $137.5 million dollar contract last off-season. Defense may be hard to come by with these impressive QBs at their respective helms. The Chiefs get the nod here as the Kansas City offense has been extremely hard to contain this year and they will also get the luxury of playing at Arrowhead Stadium, a historically frenzied environment. Take Kansas City in this potential shootout. 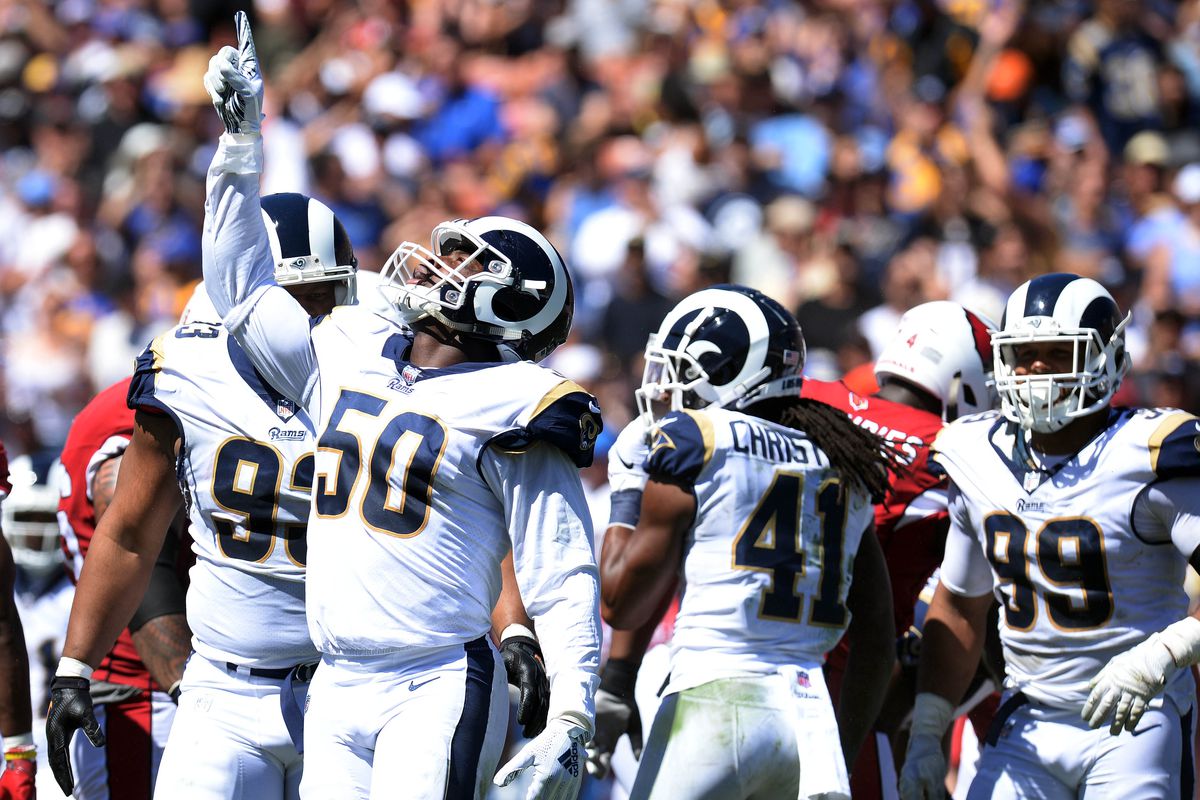 In the trend of picking the favorites, we’re heading to the sunny streets of Los Angeles to watch The Battle of Los Angeles That No One Actually Really Cares About. Personal feelings about this “rivalry” aside, let’s take the Rams in this matchup. The Chargers are extremely banged up on defense and not having Joey Bosa for this contest will not help matters. The Rams are arguably the most complete team in the NFL and facing them requires a fully healthy team that the Chargers just do not have at the moment. The game will be close in the beginning stages, but the Rams should win this and cover the spread.

Much like the Bills, the Arizona Cardinals have no business being on a football field right now. The team is in a complete rebuild mode and were completely blistered by their division foe in the Rams. The only good news for the Cardinals is that the spread of 6.5 is actually pretty manageable considering the 13.5 spread from last week. Those numbers mainly come from a Bears offense that hasn’t been very good but not pitiful. The Bears have an incredible defense that has the potential to work like an offense such as against the Seahawks in Week 2 where turnovers and a handy pick six scored enough points to win the game with minimal help from the offense. The Cardinals are in complete disarray and even though the spread is slightly moderate, the Bears should still be able to pull this one off and cover.

Got any picks that you guys think are Easy Money? Sound off in the comments below! Don’t forget to follow the blog on WordPress, Instagram, and Twitter for the latest updates to the blog! Also, like The Dollars And Sense Sports Blog on Facebook for updates and special prize packs throughout the season!