Break out the wallets and get ready to send the kids to college. It’s time for the inaugural edition of Easy Money: The NFL Edition. As we are all about the money here at The Dollars And Sense Sports Blog, we are to give you some of our picks for the Week 2 NFL season and maybe put a little nice amount of change in your pocket if you have a guy that knows a guy. The Easy Money segment started with last year’s NBA season and it’s now time to introduce it to the NFL side of things. We have a sophisticated system full of advanced metrics and number crunching to give you the best result for our picks which will be sure to make that linen in your jeans a little more heavier. Three of our surefire picks will be mentioned below along with a rousing explanation for our pick just to give you that confidence that you need to drop a few bucks. So bust open the piggy banks and get ready for that trip to the bank, here are our Week 2 Easy Money NFL Picks. 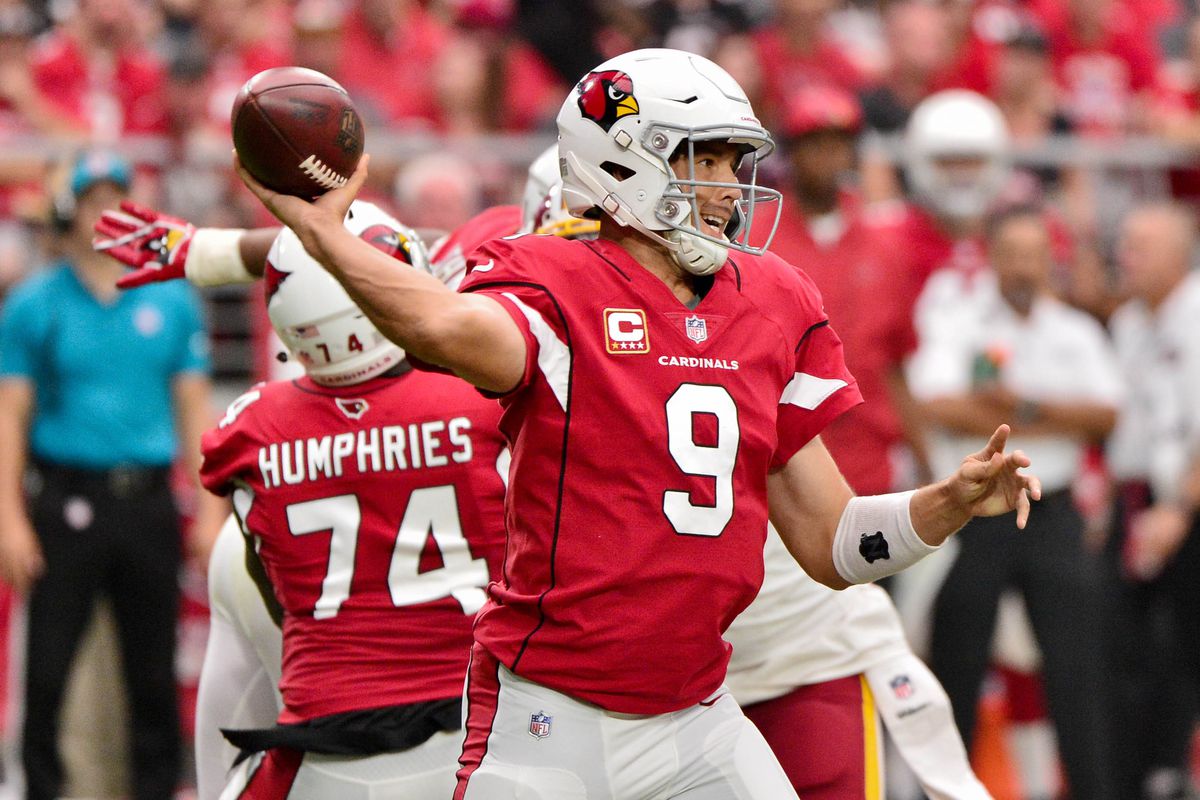 Double-digit spreads are a death sentence in NFL bets. Much more common and manageable in college sports due to amount of varying levels of competition and scoring involved. The Arizona Cardinals are a Buffalo Bills-like dumpster implosion that will not walk away with this game. However, due to the sizable amount of points given to the Cardinals in this game, we actually like the Cardinals to cover the spread in this game. The Rams offense is run to near-perfection, the Cardinals…not so much. However, the defense is still somewhat still there and David Johnson can single-handedly score points when called upon. That should be good enough to at least cover the almost two-touchdown deficit. 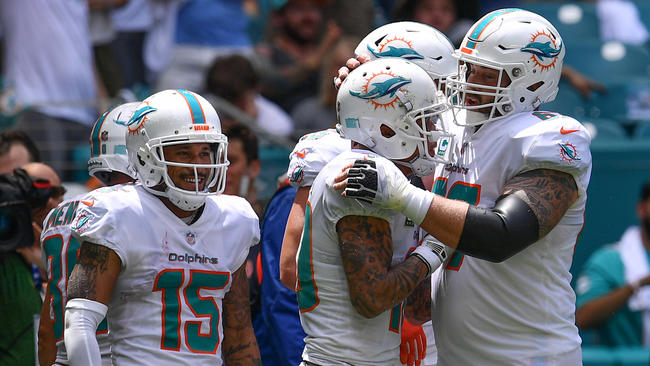 Both of these franchises have had terrible luck in the recent years. On the Dolphins side of things, Quarterback Ryan Tannehill has struggled to be healthy, leaving the team for the likes of Matt Moore and….Jay Cutler(ewww) to take control. The Jets are…well the Jets. The have had the misfortune of still being haunted by The Butt Fumble from 2012. However, things might be looking up for the Jets as the drafting of Sam Darnold from USC and the subsequent decimation of the Detroit Lions in Week 1 might hopefully turn the Jets luck around. Unfortunately for them, this is not one of those games. We see the Miami Dolphins taking this game at MetLife Stadium and cooling the California fire that is one Sam Darnold.

Funny how the NFL works aint it? After an absolutely embarassing showing to the lowly Tampa Bay Buccaneers, The Saints are poised for a bounce back game. This should be that game. The offense is still a fire demon that burns everything in its path with the combination of Alvin Kamara and Drew Brees and an unsung hero in Michael Thomas. The Browns are an improved unit and it’s kind of plausible that their tie with the Pittsburgh Steelers in Week 1 was sort of a quasi-win perhaps. Nonetheless, the Browns actually have beaten the Saints in their last five out of six meetings and lead the series 13-4 overall. Still, the Saints should be angry and focused and the defense should not watching film of the defenses from the Saints past, because that’s exactly what they played like against the Buccaneers in Week 1. We have the Saints winning big in this one though, as the ability for the Saints to really fire up the points, coupled with the lower-scoring, short-to-intermediate style of play that the Browns use and we can see a significant enough deficit to get the win and the cover.

What do you guys think? Got any more big money picks that you want to share but aren’t seen here? Then comment below! Happy hunting guys and don’t hurt your legs from stuffing all that money inside your jeans!