Eli Manning is one happy man right now. New York Giants star wide receiver Odell Beckham Jr. has just signed a 5-year, $95-million contract ($65 million guaranteed)with the team, firmly solidifying the passing offense of the Giants. According to Spotrac, Odell will earn a base salary in the 2018 season of $1,459,000 but will earn $20 million in signing bonus allowing the Giants some salary cap flexibility. Let’s take a look if this was the right move for the Giants.

Odell Beckham Jr. has been a force since he was drafted in 2014 in the 1st round out of LSU. Three straight seasons of 1,000 plus receiving yards and 10+ touchdowns has pushed him near the top of the best wide outs in the NFL and one of the top players in the NFL as a whole. The Giants as a whole are a much better offense when Beckham is on the field versus when he is not on the field. The Giants score 23 points when he is on the field and 13.6 points when he is not on the field. He is arguably the most pivotal element to the success of the Giants. Oh, and he also has possibly the greatest catch in NFL history. Check it out!

Remember that whole thing about Odell Beckham and the idea of “when he is on the field”? Yeah that’s been the hard part lately. Beckham missed all but four games last year due to a broken ankle. He also has missed time since his rookie year with recurring hamstring issues. In total he has played a total of 30 out of 47 possible games. Health is one issue, but also his attitude on the sidelines has also been a hot topic of discussion. Odell has constantly been seen throwing a tantrum of some type to the point where even the owner has had to come out and denounce his actions. While the wide receiver position comes with its fair share of malcontents, Odell’s actions may not be viewed among people as a positive source as you can see below:

This shouldn’t take long. There is no question that they had to do this deal for Odell Beckham. Eli does not have much left in him, eventually he will have to retire and Odell will take his rightful place as the leader of the Giants franchise. The Giants are a way better team with him than without him. The offense is basically ten points better when Odell plays. Injuries and attitude aside, you have to make this kind of deal. He is the face of the Giants and arguably the best wide receiver in the NFL. A healthy season should net Beckham 1,397 receiving yards and 12 TDs with another Pro Bowl selection. This deal is a highly deserved one indeed. 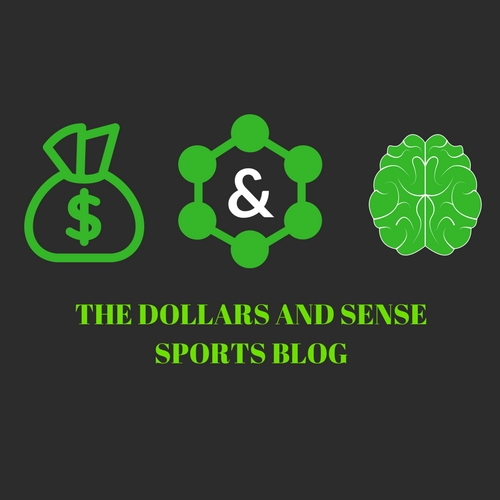